This is an Advertorial 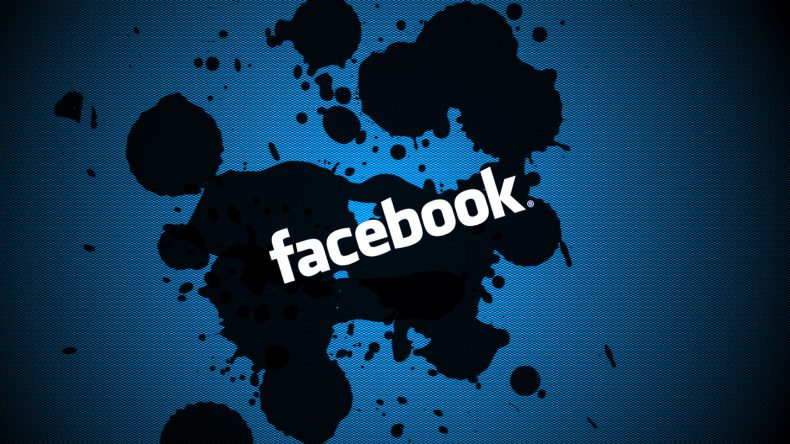 Trois-Rivieres, Quebec.  Hooray for Facebook and social media! A mere three hours after a newborn baby was snatched from the hospital, the police located and arrested the suspected kidnapper thanks to a Facebook post and the alert eyes of one of its users.

The Abduction and Search

Shortly before 7:00 p.m. on Monday, May 26, 2014 at The Sainte-Marie Hospital, Melissa McMahon was enjoying her time with her newborn baby when a woman in red scrubs wrapped the newborn in a blanket and announced that she was taking the baby for weighing. Soon after, the distraught mother discovered that something was amiss – no one in the hospital staff knew about the scrub-clad woman or of the need to have the baby weighed.

Witnesses relate that there was indeed a woman in that description who carried a baby out of the hospital. Onlookers went further to say that the woman drove away with a red Toyota Yaris hatchback. The back window sported a “Baby on Board” sticker. Security cameras also captured the alleged abductor’s photograph. Local police also released a description – 5’4”, 130 lbs.

Within a few minutes after the abduction was discovered, local police lauched an Amber Alert, not just through TV and radio, but also through social media. A Facebook post by the baby’s father, Simon Boisclair, reads, “Help us please, after one day our daughter has been stolen.”

Melizann Bergeron and her sister, Charel Bergeron were actually planning to help with the search. There were accompanied by two friends – Marc-Andre Cote and Charlene Plante. At that time, they remained connected and updated through their social media accounts. Plante saw the suspect’s picture on Facebook and immediately recognized it as the picture of one of her neighbours in an apartment complex she just recently moved out of.

The group of four drove to her former apartment complex. Sure enough, they found a red Yaris parked there. With the lights on and the patio door open, they surmised that someone was in the apartment. They called the police while maintaining a constant watch to make sure that no one left the apartment in question.

Police promptly arrived, broke down the door and located the baby. Melizanne was able to take a video of the instant a police officer went out of the apartment, carrying the baby. The baby was returned to her relieved parents. The suspected abductor, who is in her 20s, is said to have mental problems and may be facing criminal charges, which include kidnapping.

“Every click, every share made the difference.” so says Melissa McMahon. She credits Facebook for leading Melizanne and her friends with leading police officers to her baby. Ms. McMahon posted a thank you note via Facebook for all those instrumental in finding the baby – the four “marvellous” individuals, as well as the local police and the hospital staff.

Indeed, social media has been instrumental in facilitating the more efficient relay of information. It can also serve to announce and remind other parents to be vigilant.

Ms. McMahon posts, “…It’s your kid, don’t let it out of your eyesight.” McMahon gave birth to her fourth child, Baby Victoria, on Sunday.